SUPERMAN/WONDER WOMAN VOL. 1: POWER COUPLE – THEY DON’T JUST GO OUT FOR DINNER AND A MOVIE.

Cons: Carry over story elements may put off some people, some things could have been better

Superman and Wonder Woman are sent on a patrol where they attempt to stop a serious storm out at sea. They’re soon separated and Wonder Woman encounters a very powerful being whom is capable of easily overpowering her. Superman returns to take her to his fortress and hopes to identify what she came up against. He isn’t the least bit happy with what she shows him. -summary This  storyline was actually the best read about these two at this point. Wonder Woman’s book which mainly focused on some serious world building took some time for me to get into. There were some very nice ideas introduced but story progression was too hit and miss for me. Superman’s two books ranged from mediocre to outright dull; as far as I’m concerned Superman was fairly boring to read. This is simply not the case here though.

Charles Soule whom is climbing towards being one of my favorite writers at this time does a very good job making both of the characters lives interesting inside and outside of costume. The relationship is handled very well as they consistently ask certain questions. Despite them being two of the most powerful people on the planet; they’re personalities and backgrounds couldn’t be anymore different, and Soule delivers in a gripping way. Some of the issue with them is that Wonder Woman, whom is an Amazon but also learned that she is a god wants to go public with their relationship. Superman wants to keep it secretive to not worry the public. There’s more than enough going on here to hold interest, and the two make a wonderful couple.

For those whom probably brushed this book off thinking it’s all about the drama; I’m happy to say that there is some pretty good action to take place. Superman identifies Wonder Woman’s assailant and he learns that the Phantom Zone dimension may be breaking. One of its criminals, the Kryptonian general Zod, manages to free himself and later his lover Faora; and together they engage in a big brawl with Superman and Wonder Woman.

The action and drama are paced really well; but there are still a few issues going here such as things just feeling rushed, and although the book ended with an amazing cliffhanger. The ending to the conflict felt too stale for me. It didn’t deliver enough punch, at least not what I was hoping for. Also, there are certain story topics that crosses over from Wonder Woman’s title which is actually unexpected since her book distanced itself from the DCU. People are going to wonder how she became the new God of War and why are the amazons snakes. These things are only addressed across Wonder Woman Volumes 1 – 4.

The book’s final highlight is definitely Tony Daniels’ artwork with Sandu Florea and Barry Kitson dishing out the inks. I think it’s best to ignore the criticisms in this category, because some of these people ripping the art are praising Humberto Ramos’ Superior Spider-Man art, and that’s just something I can’t take seriously. There are some brutal, hard hitting action filled moments that also continues the character development. The character designs are very good looking and consistent despite some fill in artist; there are also some nicely done, vivid, and well detailed backgrounds. 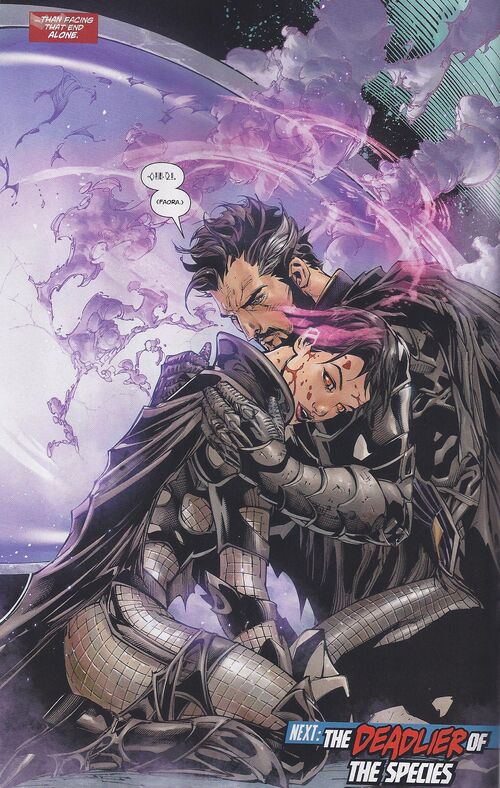 Overall, this is a solid book and I came into this with high hopes anyway, and my disappointment is minimal. In any case, even if Superman’s books have been unreadable for some I still recommend coming into this. It is among the New 52’s good titles.