Pros: Middle section of this album is great!

Cons: Jokes and gimmicks wind up being disruptive

Sounding a bit like an even more disco-oriented Daft Punk and perhaps most similar on some level to that group’s 1997 debut Homework, NYC-based DJ duo Duck Sauce first gained recognition in 2010 when their goofy but catchy single “Barbra Streisand” came out of nowhere to become a massive worldwide dance hit. Despite this almost instant recognition, the pair behind Duck Sauce (Armand Van Helden and A-Trak, turntablists who’ve both had some level of success as solo artists) took their time producing a debut full-length record, which eventually showed up in the form of 2014’s Quack, released (appropriately?) on the Fool’s Gold Label. Featuring most of the various singles the group has released over the past several years as well as some new tracks, Quack has a ton of catchy melodies and danceable songs, but it has quite a few elements that keep it from greatness.

Could this be the crowd this music is best suited for?

It’s pretty easy to tell that Duck Sauce don’t take their act entirely seriously, and their album is loaded with jokey skits and interludes that pop up at the end of almost every track. Aside from not being particularly funny (oh HAHAHA: someone just called a Chinese restaurant and ordered as much duck sauce as they would send…), these skits disrupt the flow of the album significantly, which is really unfortunate considering the album that has some serious grooves on it. Compared to the way most dance albums play, with (possibly overlong) tracks that repeat their melodies and beats ad nauseum, Quack has dance tracks that don’t seem long enough. Just when I was really starting to get into the music, there’s a frustrating tendency for Van Helden and A-Trak to end the track prematurely, throw in an unnecessary sound sample, or include a full-on skit. Doing this ruins the vibe of the music, and ultimately the album as well; the disjointed way in which the album plays almost makes it seem like a listener is not supposed to care about any of it. It’s almost as if Quack was released just so other artists could make legitimate dance remixes of these tracks.

A fact that could make or break the album for some is the fact that, like Will Smith, Duck Sauce often create their music by taking older, forgotten pieces of music and “updating” them. Thus, the 1979 disco hit “Gotta Go Home” by Boney M (which itself was a rip-off of a 1973 German-language track by the band Nighttrain) is manipulated and sampled to become “Barbra Streisand,” Melissa Manchester’s 1985 “Energy” is worked into Duck Sauce’s “NRG,” and the chorus and hook from punk band The Members’ 1982 “Radio” shows up in “Radio Stereo.” It’s worth noting that many of today’s musicians “sample” other, previous music, but to cut, copy, and paste the best parts of pre-existing music and call the result a new work seems a stretch to me. Granted, most people won’t recognize the original tracks these melodies and vocal elements came from, so in a way, it’s cool that Duck Sauce shine a light – sort of – on groups and tunes that have been lost to time. Compared to the wholly original work produced by folks like DJ Shadow and The Avalanches however (who use pre-existing music samples to create unique and fascinating pieces that stand on their own), Duck Sauce doesn’t seem to be making new material as much as recycling unknown and/or neglected classic tunes. Different strokes for different folks I guess….

Quack begins with “Chariots of the Gods,” a track which, with its use of many sampled sound effects and dialogue (is that He-Man I hear?), sounds somewhat like DJ Shadow. The main body of the track has a driving and grinding bass and disco beat (elements featured prominently in almost every track on the album) along with string accents and a wah guitar. After a particularly nauseating skit that could perhaps be subtitled as “Zen and the Duck of Art Sauce,” second track “Charlie Chazz & Rappin Ralph” begins with some Daft Punk neo-disco and funk. This track doesn’t really stand as a highlight for me, and though the follow-up“It’s You” has one nifty section of laid-back but screechy, trance-house goodness, the bluesy main vocal part seems out of place and odd. “Goody Two Shoes,” with its straight up 1980’s style Hi NRG rhythms and vocals, is an obvious track that would work in a dance club. The fact that the track just kind of stops after transitioning into a more ballad-like second section though, is disappointing; I really have to question Duck Sauce’s decision to drag some of this album’s best tracks out behind the barn and kill them just when they’re getting good.

“Radio Stereo,” with its sampled sax hook chorus, is both energetic and strangely calming, and the funktastic “aNYway” reminds me of the type of thing you’d see on reruns of Soul Train. The chorus here is fantastic, with a bouncy and chunky bass that makes me wanna move, and the uplifting “NRG” continues the fun vibe of Quack’s middle section. “Everyone” has a bit of a more urgent, somewhat despairing sound to it, providing a respite from the almost absurdly upbeat tracks that had proceeded it. Teddy Toothpick provides the vocals here, and the song seems to combine the best of Duck Sauce’s disco sensibility with the types of ballads heard in modern R&B. “Ring Me” is punchy disco at its best, with saucy female vocals, while the album version of “Barbra Streisand” seems a bit too gimmicky and overproduced, with weird sound elements, samples galore, and computerized vocals thrown in for no good reason. This song worked great on its own, and you have to wonder why there would be a need to really change things up. Worth pointing out that the profanity-filled skit at the conclusion of this track, which features low-pitched, computer-manipulated voices talking back and forth about how they’ll “wow” a woman, is the album’s eye-rolling low point. Why? Just why.

Thankfully, following the skit, Quack unleashes the track here that’s my personal favorite. “Spandex” has a loud, repeating chorus of soulful and harmonic female vocals along with squelchy keyboards and appropriate use of sound effects and samples (I love the distorted “bang it!” cue that leads into the chorus). This is perhaps one of the best examples of 1980s Euro-disco not actually made in the 1980s – just a really cool track that would be great on a dance floor. While it has more classic keyboard work and punchy electronic rhythms, album closer “Time Waits for No One” is predictably cheesy, the type of “poignant” tune one might here during the credits sequence of a particularly hokey ‘80s movie. Lest we not forget what we’ve been listening to, the disc ends with (what else?) duck quacks. 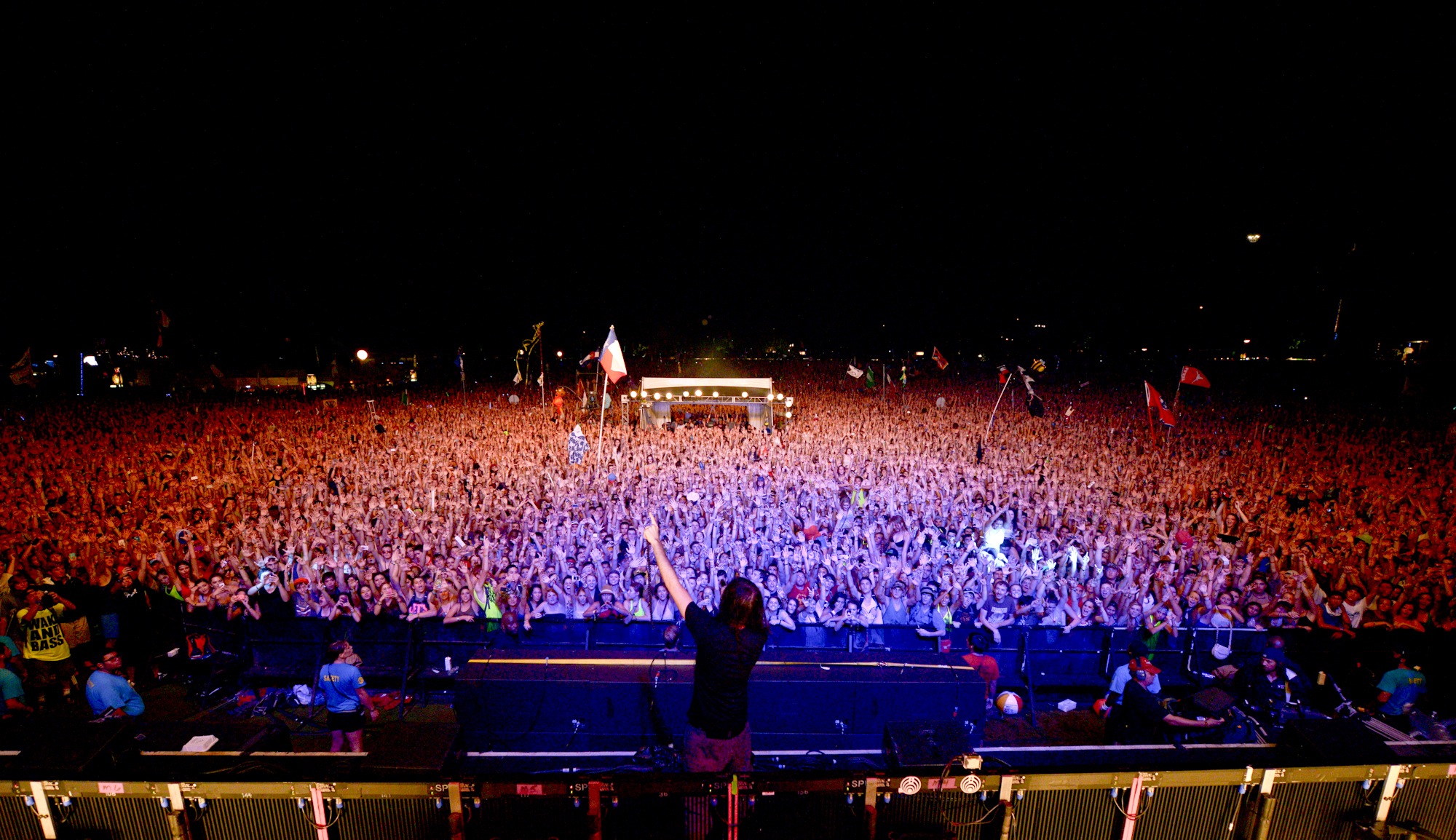 It’s kind of a bummer that Duck Sauce had such a slapdash approach to making their debut album. Quack really has some nice tunes on it, particularly during the middle stretch of the disc which is outstanding. Both the beginning and ending are, in my opinion, somewhat weak, and the constant, annoying skits and interludes used in between every track here just throw off the pace and flow of the disc. I’m not necessarily opposed to using these types of things on an album; when done properly, they can ensure that an album does play as one extended, mostly consistent track. The obnoxious tone of the skits on Quack however, don’t fit when placed in conjunction with the music. If anything, they almost drag the album down to a level where the whole thing plays like a novelty disc instead of an album that is supposed to be taken seriously. In the end then, this is a mixed bag: it has some really great tunes on it but is overproduced; the gimmicks take away from the quality of the music. Still, I’d recommend it to those who enjoy dance music, especially Daft Punk’s brand of peppy neo-disco. 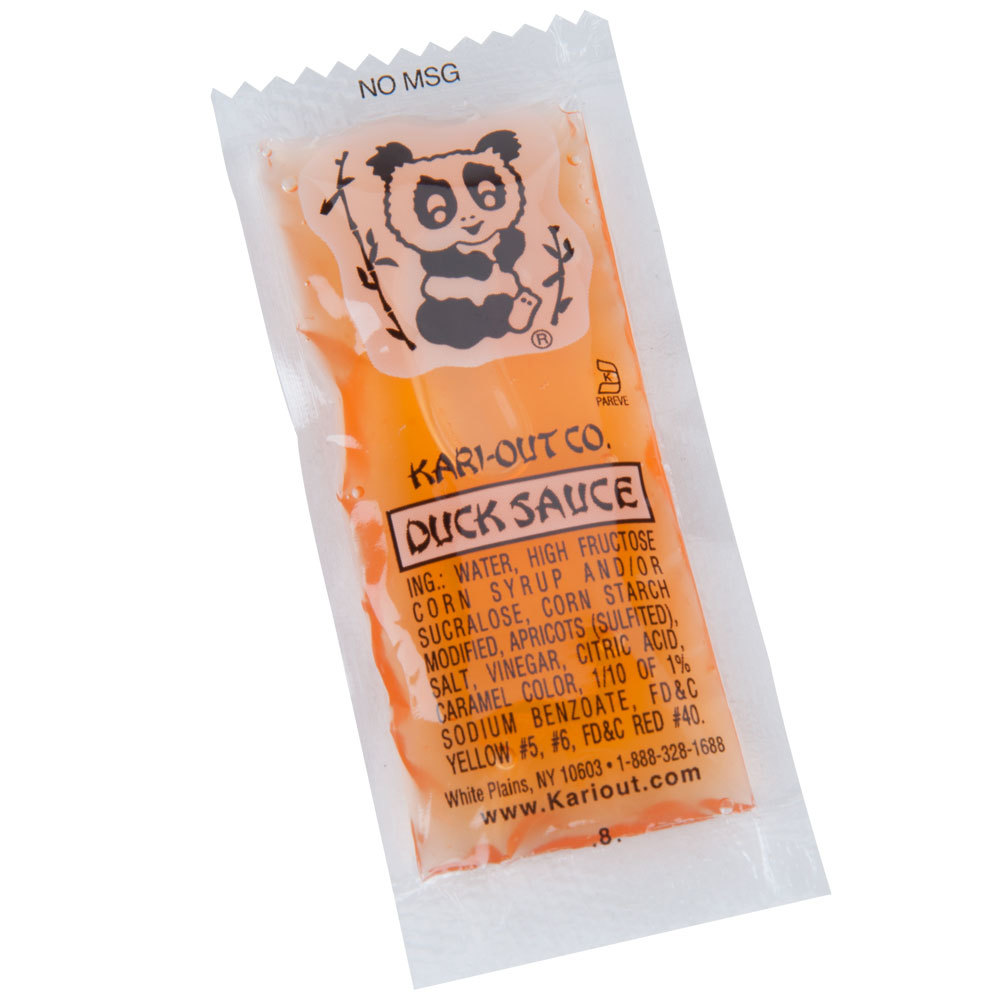